Abstract. Differential privacy is a mathematically rigorous definition of privacy tailored to statistical analysis of large datasets. Differentially private systems simultaneously provide useful statistics to the well-intentioned data analyst and strong protection against arbitrarily powerful adversarial system users -- without needing to distinguish between the two. Differentially private systems 'don't care' what the adversary knows, now or in the future. Finally, differentially private systems can rigorously bound and control the cumulative privacy loss that accrues over many interactions with the confidential data. These unique properties, together with the abundance of auxiliary data sources and the ease with which they can be deployed by a privacy adversary, led the US Census Bureau to adopt differential privacy as the disclosure avoidance methodology of the 2020 decennial census. This talk will motivate the definition of differential privacy, reflect on the theory-meets-practice experiences of the decennial census, and highlight a few pressing challenges in the field. 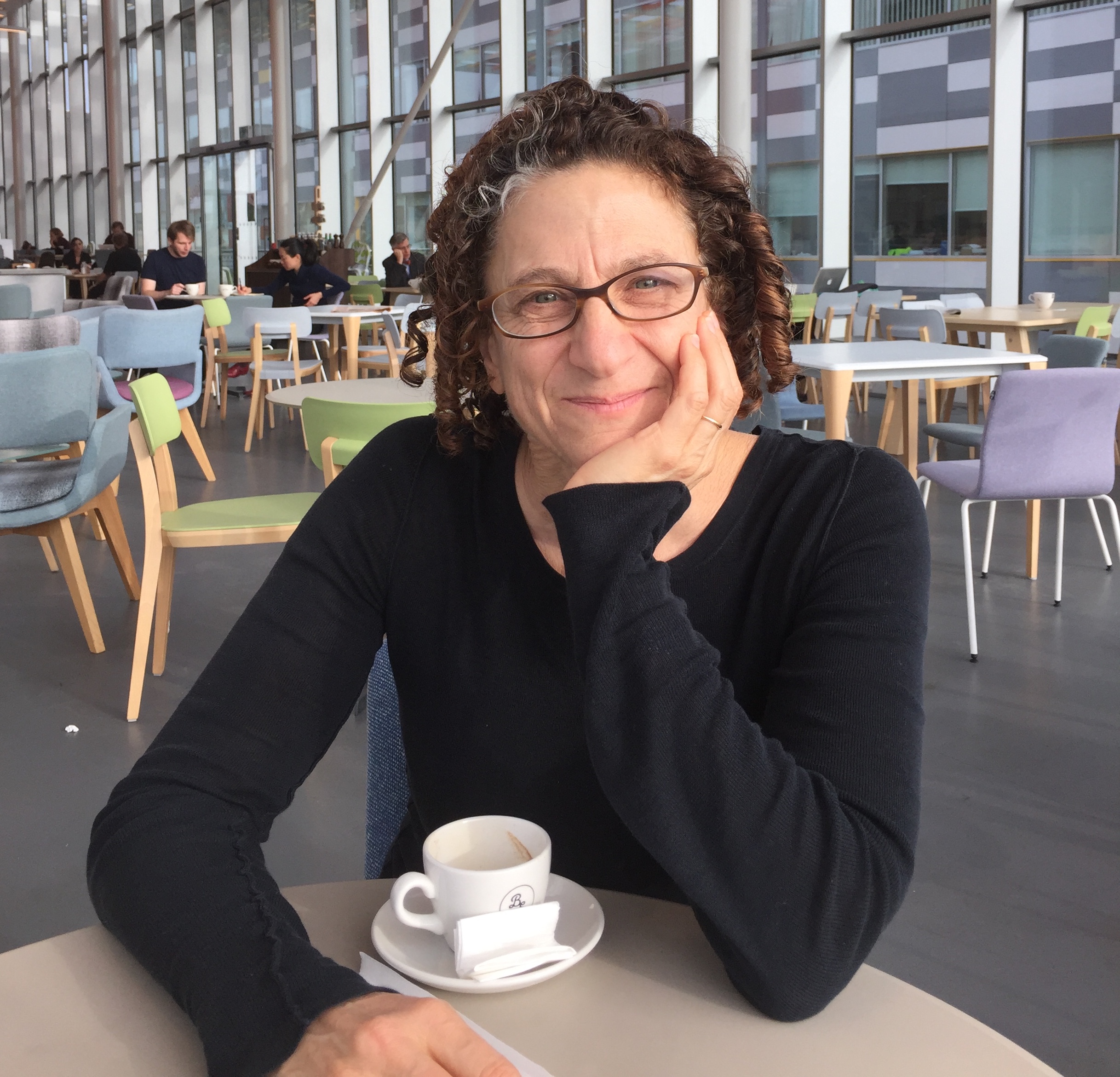 Cynthia Dwork, the Gordon McKay Professor of Computer Science at the John A. Paulson School of Engineering and Applied Sciences at Harvard, the Radcliffe Alumnae Professor at the Radcliffe Institute for Advanced Study, Affiliated Faculty Member at Harvard Law School, and Distinguished Scientist at Microsoft Research, is renowned for placing privacy-preserving data analysis on a mathematically rigorous foundation. She has also made seminal contributions in distributed computing and cryptography. Her current focus is on developing the theory of algorithmic fairness. Dwork is a member of the US National Academy of Sciences, the US National Academy of Engineering, and the American Philosophical Society, and is a Fellow of the American Academy of Arts and Sciences and of the ACM.

Abstract. Data science is an emerging discipline that offers both promise and peril. Responsible data science refers to efforts that address both the technical and societal issues in emerging data-driven technologies. How can machine learning and database systems reason effectively about complex dependencies and uncertainty? Furthermore, how do we understand the ethical and societal issues involved in data-driven decision-making? There is a pressing need to integrate algorithmic and statistical principles, social science theories, and basic humanist concepts so that we can think critically and constructively about the socio-technical systems we are building. In this talk, I will overview this emerging area, with an emphasis on relational learning. 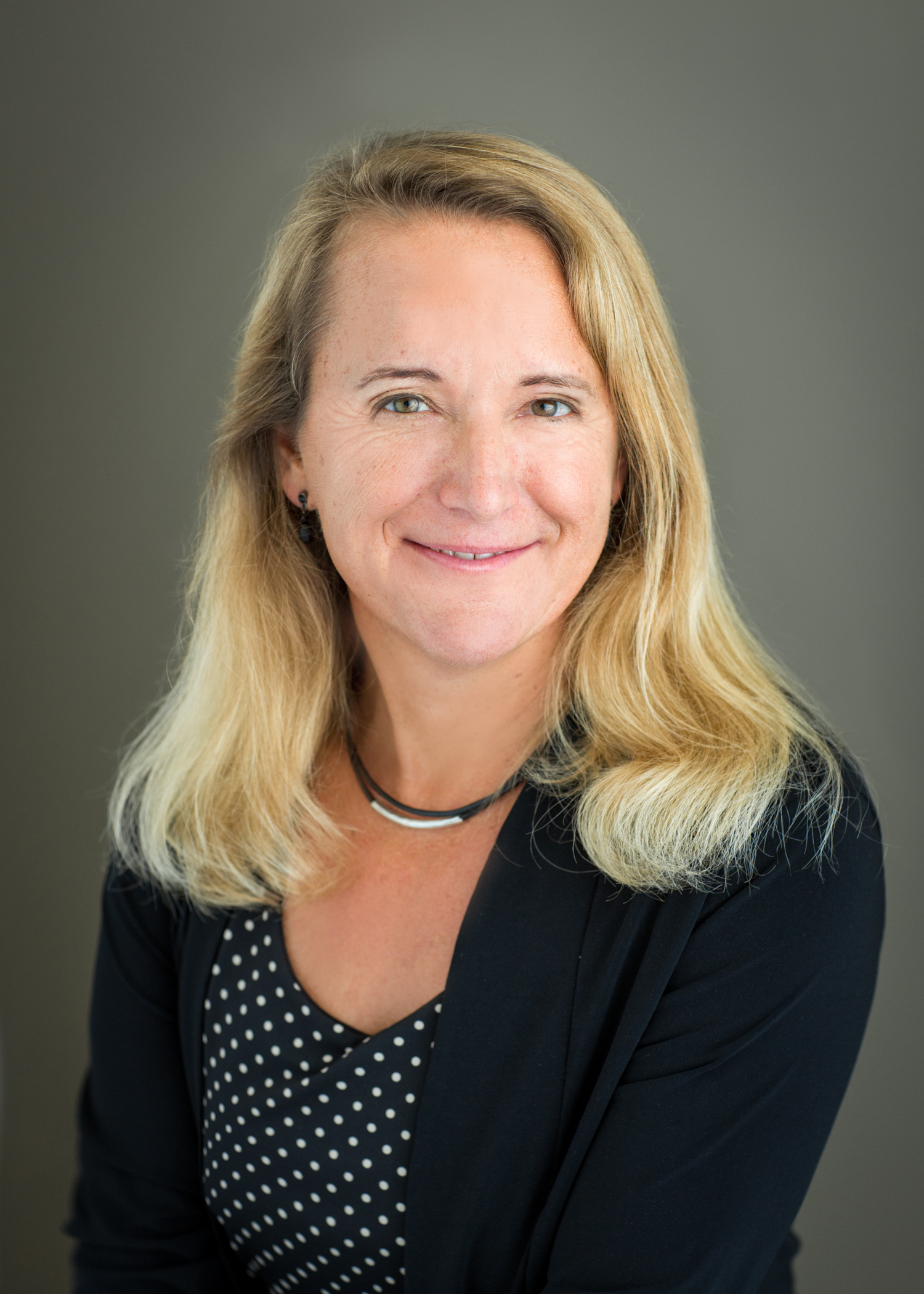 Lise Getoor is a professor in the Computer Science Department at UC Santa Cruz and founding director of the Data, Discovery and Decisions (D3) Data Science Research Center at the University of California, Santa. Cruz. Her research areas include machine learning, data integration and reasoning under uncertainty, with an emphasis on graph and network data. She has over 250 publications, including 13 best paper awards. She is a Fellow of the Association for Artificial Intelligence, has served as an elected board member of the International Machine Learning Society and the Computing Research Association (CRA). In fall 2018, she was a visiting researcher in the Fairness, Accountability, Transparency and Ethics research group at Microsoft Research, NYC. She received her PhD from Stanford University in 2001, her MS from UC Berkeley, and her BS from UC Santa Barbara, and was a professor at the University of Maryland, College Park from 2001-2013.

State of Public and Private Blockchains: Myths and Reality

Abstract. It has been a decade since the concept of blockchain was invented as the underlying core data structure of the permissionless or public Bitcoin cryptocurrency network. Since then, several cryptocurrencies, tokens and ICOs have emerged. After much speculation and hype, significant number of them have become problematic or worthless! The public blockchain system Ethereum emerged by generalizing the use of blockchains to manage any kind of asset, be it physical or purely digital, with the introduction of Smart Contracts. Over the years, numerous myths have developed with respect to the purported utility and the need for public blockchains. The adoption and further adaptation of blockchains and smart contracts for use in the permissioned or private environments is what I consider to be useful and of practical consequence. Hence, the technical aspects of only private blockchain systems will be the focus of my SIGMOD 2019 keynote. Along the way, I will bust many myths associated with public blockchains. I will also compare traditional database technologies with blockchain systems' features and identify desirable future research topics. 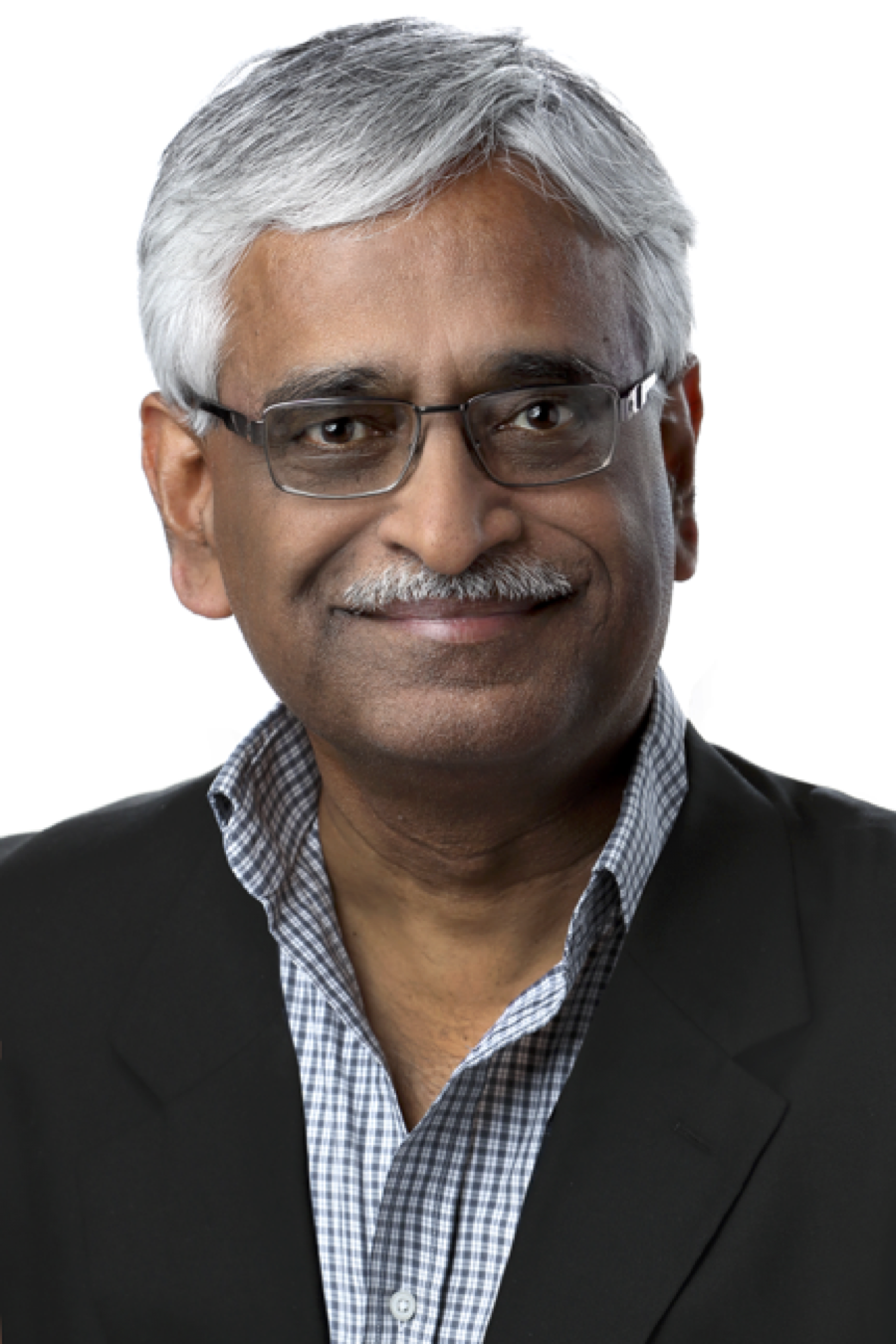 Dr. C. Mohan is currently an IBM Fellow at the IBM Almaden Research Center in Silicon Valley and a Distinguished Visiting Professor at Tsinghua University in China. He has been an IBM researcher for 37 years in the database and related areas, impacting numerous IBM and non-IBM products, the research and academic communities, and standards, especially with his invention of the well-known ARIES family of database locking and recovery algorithms, and the Presumed Abort distributed commit protocol. This IBM (1997), ACM (2002) and IEEE (2002) Fellow has also served as the IBM India Chief Scientist (2006-2009). In addition to receiving the ACM SIGMOD Innovations Award (1996), the VLDB 10 Year Best Paper Award (1999) and numerous IBM awards, Mohan was elected to the US and Indian National Academies of Engineering (2009) and named an IBM Master Inventor (1997). This Distinguished Alumnus of IIT Madras (1977) received his PhD at the University of Texas at Austin (1981). He is an inventor of 50 patents. He is currently focused on Blockchain, Big Data and HTAP technologies (//bit.ly/CMbcDB, //bit.ly/CMgMDS). For 2 years, he has been an evangelist for private blockchains and the myth buster of public blockchains. Since 2016, Mohan has been a Distinguished Visiting Professor of China’s prestigious Tsinghua University. He has served on the advisory board of IEEE Spectrum, and on numerous conference and journal boards. Mohan is a frequent speaker in North America, Europe and Asia, and has given talks in 40 countries. He is very active on social media and has a huge network of followers.